Get the latest news and updates straight to your inbox.

Broadway Showtunes has been part of the Bournemouth summer show calendar for over twenty years. Performed by a company of around 150 professionally trained musical theatre students, backed by a live West End orchestra, Broadway Showtunes showcases upcoming talent and gives the audience a night of theatre to remember.

This year’s show is particularly special as it reunites two former cast members in the creative team. The show is directed by West End star Nick Hayes supported by associate director Kelly Knight who last appeared in the Pavilion Theatre together twenty years ago as students in the 2002 show. Kelly is now Youth Theatre Creative Director at BIGLITTLE Theatre School and is delighted to be working again with her old pal.

“It’s hard to believe that it was 20 years ago we were performing in the show. To have travelled the world performing & be back now directing, feels like a full circle moment. It is an honour to work with the talented students at BIGLITTLE and watch them each year head off to train, graduate and play huge roles in theatre, television & film in the West End, on Broadway & globally. The successes of past students speak volumes about the top-quality training BIGLITTLE has to offer.” – Nick Hayes. 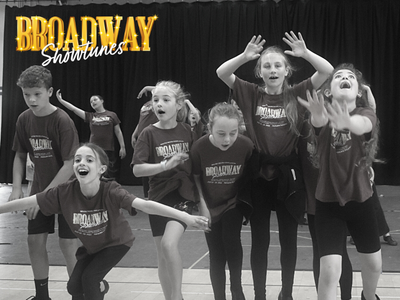 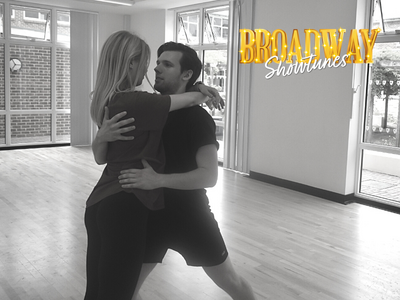 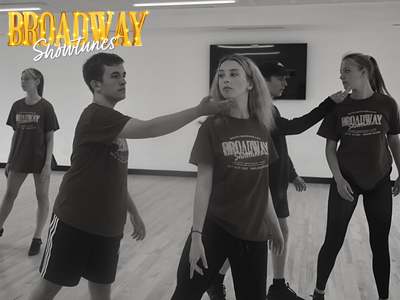 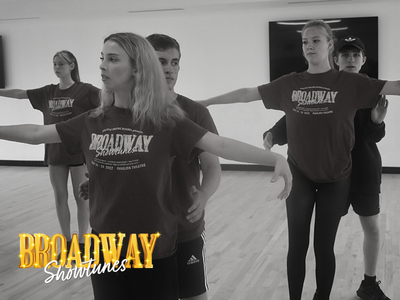 This year’s brand new show includes hits from many current West End musicals including Olivier award winner Back to The Future – a new musical based on the classic 1980's film. The programme also includes songs from Bonnie & Clyde, South Pacific, Catch Me If You Can and Saturday Night Fever - to name a few!

This high energy show is a must see for anyone who loves musicals and it never fails to wow audiences as they return year after year to experience the magic again and again!